Making money in writing is not done by presenting an idea. Ideas, it seems, are like opinions and assholes. (Everyone’s got one, and the other guy’s stinks.) 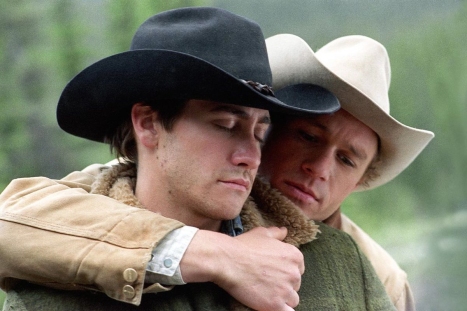 Day 5 of 40, abandoning Facebook to rediscover some degree of focus, and negotiate a new relationship with that App.  “Ah cain’t quit you, Facebook.”

A slow Saturday.  Younger son’s returning from a road trip along the weed-coast: through California, Oregon, and Washington.  I’m working on preparation for my on-line writing class starting Monday.

Watching a series of “This Is Us” episodes with my wife.

Responding to an author who generously read 50 pages of my memoir and offered insight to the query/proposal writing angles of getting a book published. Funny, writing is work.  You can’t just show up and say, “Man, do I have a great story!”  People actually want you to SELL that story to them, convince them you have an audience pre-built, demonstrate you actually can write, and then – maybe -they might be interested in getting involved.

This proves Marc Maron’s cynical maxim about the entertainment industry:  “You ain’t making money until you’re making someone else money.”  That’s true in most aspects of life, though. Everyone is trying to demonstrate their value and worth, and someone else is trying to act as the agent, distributor, or gatekeeper while skimming a percentage for their sevices.

Making money in writing is not done by presenting an idea.  Ideas, it seems, are like opinions and assholes. (Everyone’s got one, and the other guy’s stinks.)

If I learned one thing in grad school, it’s this: “If you want to do The Work, you have to be willing to do the work.” And harder than the people willing to ride or steal your work are willing to do what they love.

These are the things I’m supposed to be focusing on:  My kids, my wife, and WORKING on doing the thing I want to be doing, instead of waiting for other authors, publishers or movie studios to embrace me in their loving arms and say “Rob, finally you came!  We’ve been waiting for you for years.”