Must admit a complete lack of control over forces that care not a whit about us.  Has the wind asked your consent to muss your hair? Did the earthquake beg your indulgence before passing through your home?

The requirements of being human:

Must be present and “in the moment,” but foresighted.

Must be virtuously patient, but an eager early bird.

Must not impute malice, but caveat emptor.

Must be open and loving, but defensive and self-protective.

Must find and participate in community, but are ever ultimately alone.

Must lovingly sacrifice for the “other” while looking out for number one.

Must project an appearance — one we know bears little resemblance to how one feels inside —  to make others comfortable; but always to thine own self be true.

Must pretend there is some plan in the face of swirling horrors, untimely breaches, and impacts unanticipated.

Must make sense of the dissonance of censors trying to prevent exposure to words and ideas which they somehow “certainly know” will cause humans to act badly, only to be told by those same censors — when someone attacks us because of the words and ideas they have been taught — that their motives for action are never words or ideas.

Must insist that advertising only works on other people. 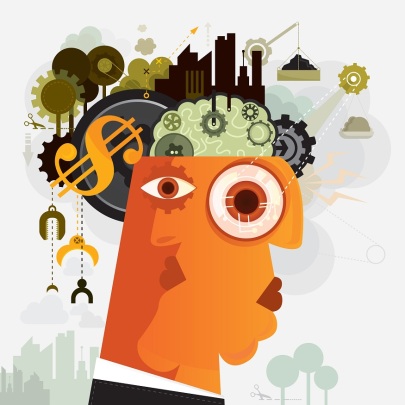 Must admit a complete lack of control over forces that care not a whit about us.  Has the wind asked your consent to muss your hair? Did the earthquake beg your indulgence before passing through your home?

Must acknowledge these unpredictable forces include people; but never assume intent – discrimination and discernment are your tools of survival, but don’t use them here.

Must admit that they, too, could bulldoze, take and rape — if only one wanted to, or thought it ethical — while acknowledging a significant percentage of the population never considers this a question. They just do it.

Above all, applicant must pretend to forget that humans are animals clawing for survival, competing for resources — perhaps limited in the big picture but precisely scarce in the here and now — a knife’s edge from participating in kill or be killed dances every second.